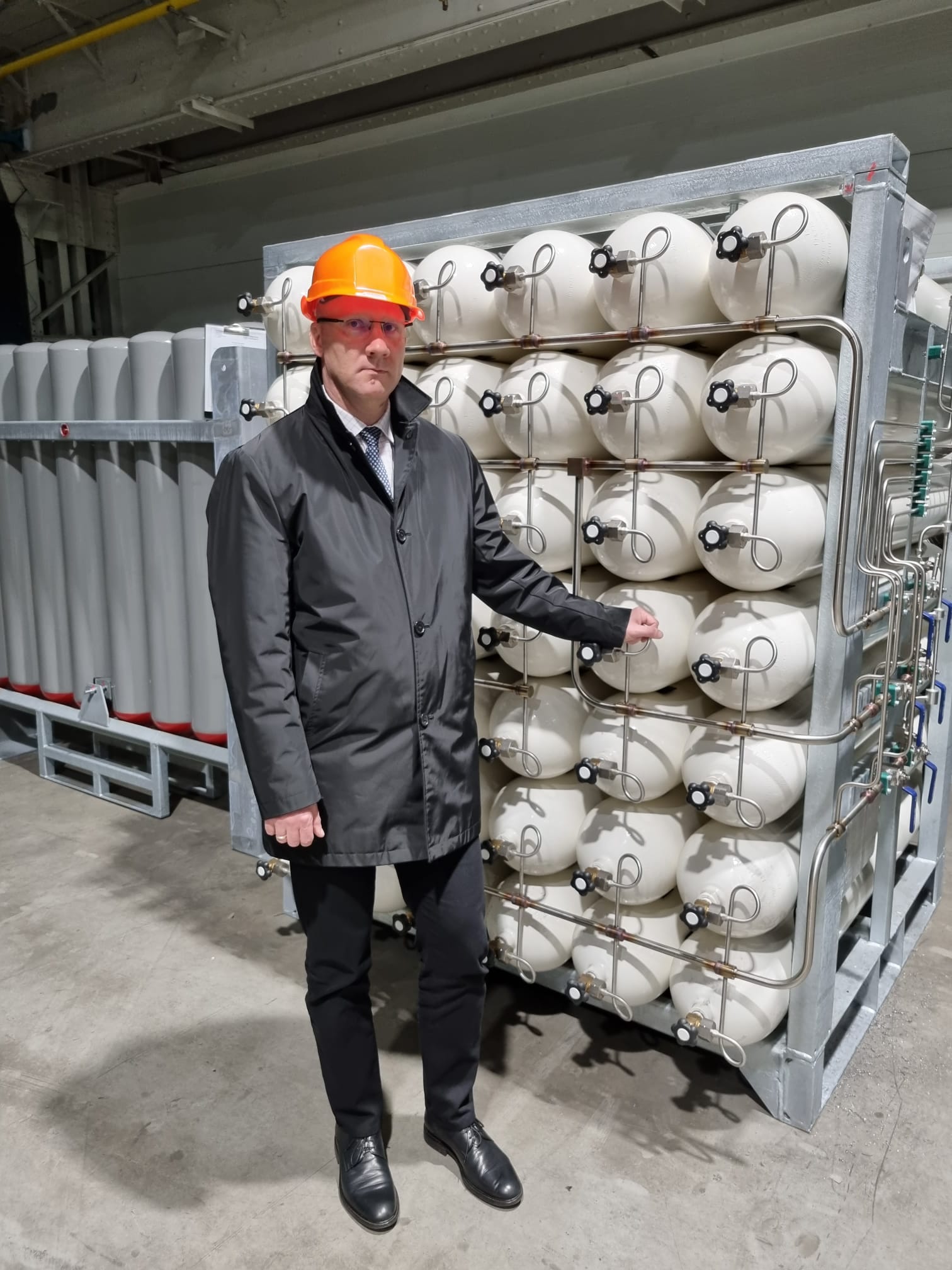 Ostrava-based Vítkovice Cylinders from the Cylinders Holding group will be newly managed by 44-year-old Robert Wiśniewski. He is replacing Jiří Brož in office these days.

Robert Wiśniewski (born June 17, 1974) is a graduate of the Silesian University of Technology. He is moving to the head of the Vítkovice Cylinders from the sister Polish company Vítkovice Milmet, which has been growing continuously for the last three years. This is thanks to Wiśnievski, who was responsible for introducing new production processes, investing in new automated lines and robotizing the production of high-pressure steel cylinders. This type of production is a specialization of the new CEO of Vítkovice Cylinders practically all his professional life. With the exception of about three years, when he worked as an inspector of the Polish Bureau Veritas.

"Robert Wiśniewski is expected to fulfill the Cylinders 4.0 strategy in Vítkovice, as well as in Cylinders Holding. His task will therefore be further robotics and automation, development and innovation, especially in hydrogen applications and in all areas related to green deal and circular economy, "said Jan Světlík, CEO of Cylinders Holding.

In November this year, Vítkovice Cylinders produced a high-pressure steel bottle with the serial number 16,000,000. Of the total number of 16 million bottles, the company has managed to produce most in the last 20 years, since privatization in 1999 and is a major global producer of seamless steel cylinders. According to the consolidated results, the group achieved a turnover of 3.7 billion crowns in 2020. Consolidated EBITDA reached the level of 500 million crowns.

In addition to the Czech Vítkovice Cylinders, Cylinders Holding also includes companies abroad. The largest of them are in Poland and Belarus. Vítkovice Cylinders, which were historically the basis of the entire holding, is, among other things, a leader in the development of bundles of steel cylinders, which then serve as a source of technical and medical gases, fuel and energy. At present, Vítkovice Cylinders produces high-pressure steel hydrogen storage tanks with the largest capacity in the world. But they also reach out to households through a sister company by producing 2 to 20 liter oxygen cylinders for breathing. 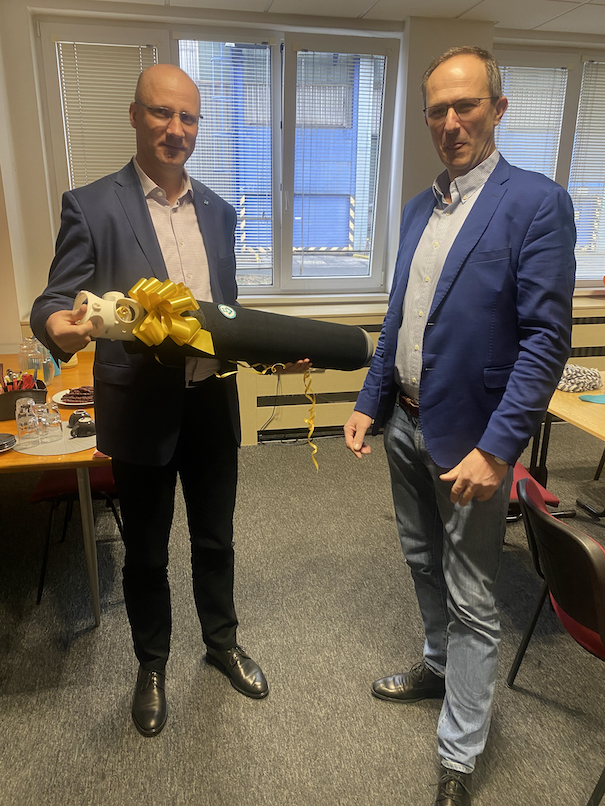 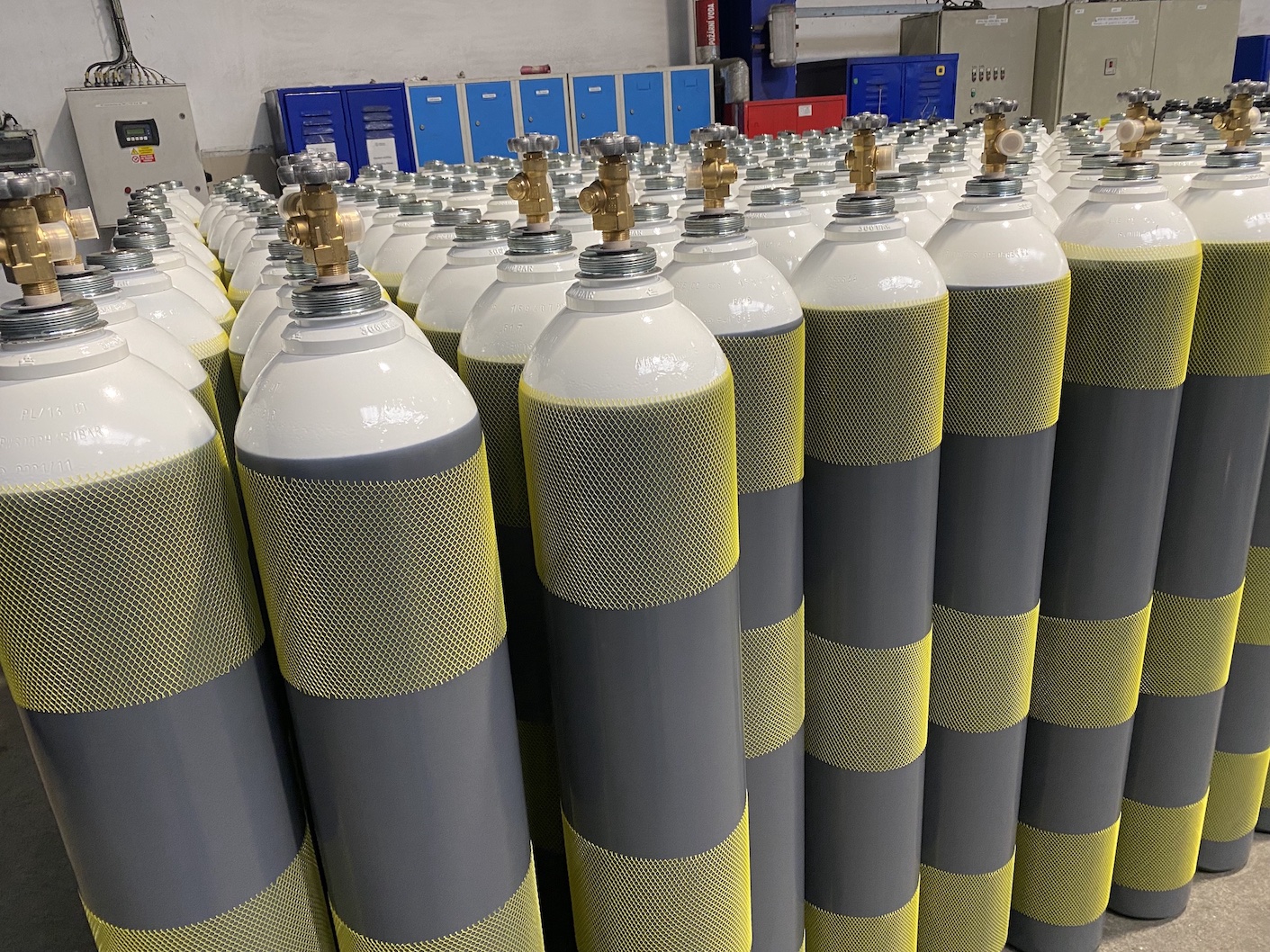