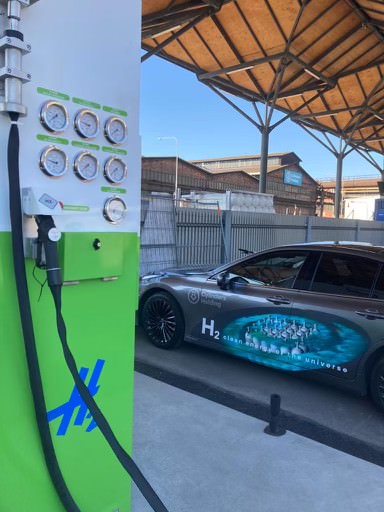 On Tuesday, June 28, 2022, the first public hydrogen filling station for passenger cars will be opened in Vítkovice. This station has several firsts that will go down in the history of hydrogen technology in the 21st century.

First, a little technical data to shed light on the situation:

What is so interesting about this project, which is being implemented by Vítkovice a. S. In cooperation with Cylinders Holding and APT? This:

1 / it is a relatively small public station for cars,
2 / the station is developed for fleet cars, when the company builds its hydrogen filling station,
3 / this is a specific operation with huge energy savings for filling cars with hydrogen,
4 / savings can be up to 70% compared to the energy needed to fill hydrogen in large stations,
5 / filling technology is based on saving hydrogen compression from 700 bar to 1000 bar,
6 / subsequently saves a huge amount of energy for cooling for decompression / filling the vehicle,
7 / filling the tank to 500 bar takes about 3 minutes, which is 70% of the tank,
8 / 50 min. compression takes 700 bar, which is 30% of the tank,
9 / when used at small stations, the speed of filling is not the most important parameter, the economy of operation is important while saving 70% of energy for filling,
10 / A small and efficient energy-saving station can be a way to the rapid development of hydrogen transport in the private and corporate spheres - due to the easy availability of hydrogen filling.

The company car has a consumption of 7 liters of diesel and a 40,000 km drive.

The price of the Toyota Mirai is CZK 1.7 million.

It seemed that hydrogen would never be the cheapest, that CNG would be invincible. However, after a huge increase in the price of natural gas, hydrogen is today the absolute cheapest fuel for cars on German motorways. Let us do everything in the Czech Republic to ensure that hydrogen transport spreads in the public and private spheres. Our hydrogen filling station will help you cope with the well-known schizophrenic situation with an egg and a hen. We now have cheap filling stations, hugely economical and environmentally friendly. Every larger company and office can buy a whole fleet of hydrogen cars and at the same time build its own hydrogen station. Gradually, large public filling stations on motorways will also be established, which will ensure fast refueling of hydrogen on long routes. In this way, we can drastically accelerate the development of hydrogen in passenger transport throughout Europe.

The entire economical and ecological filling system can of course also be used for 350 bar, ie for buses and freight transport. 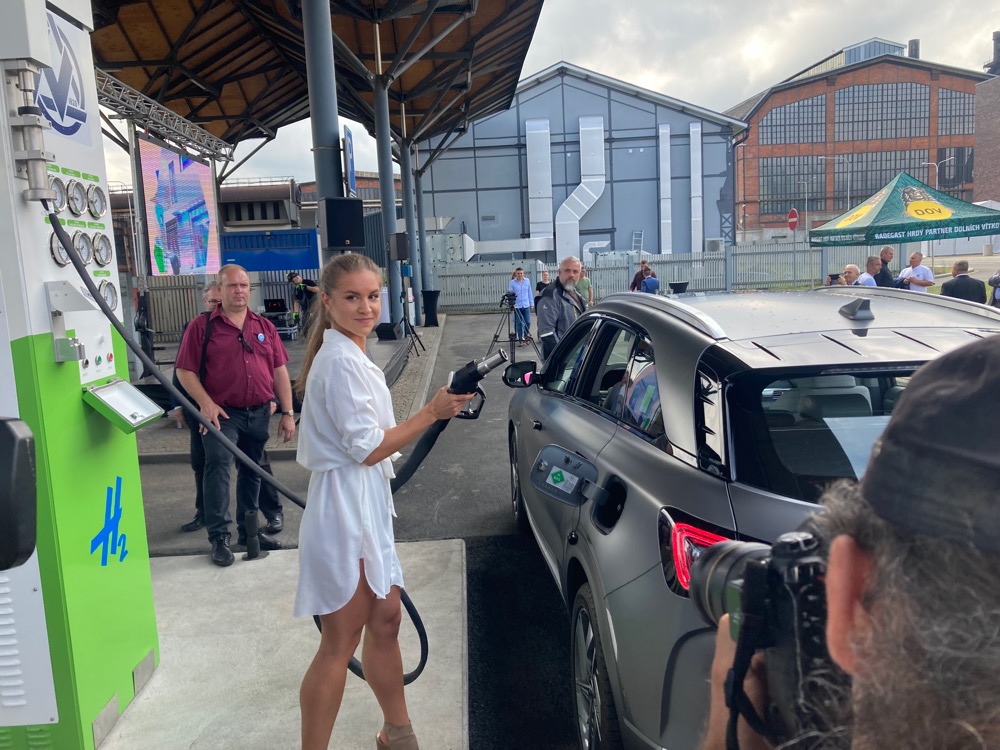 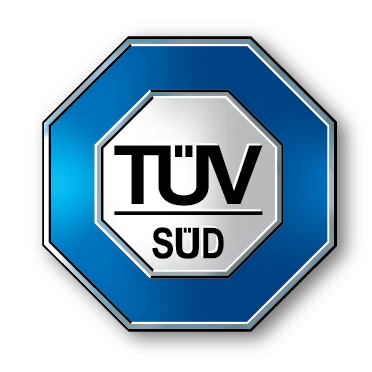