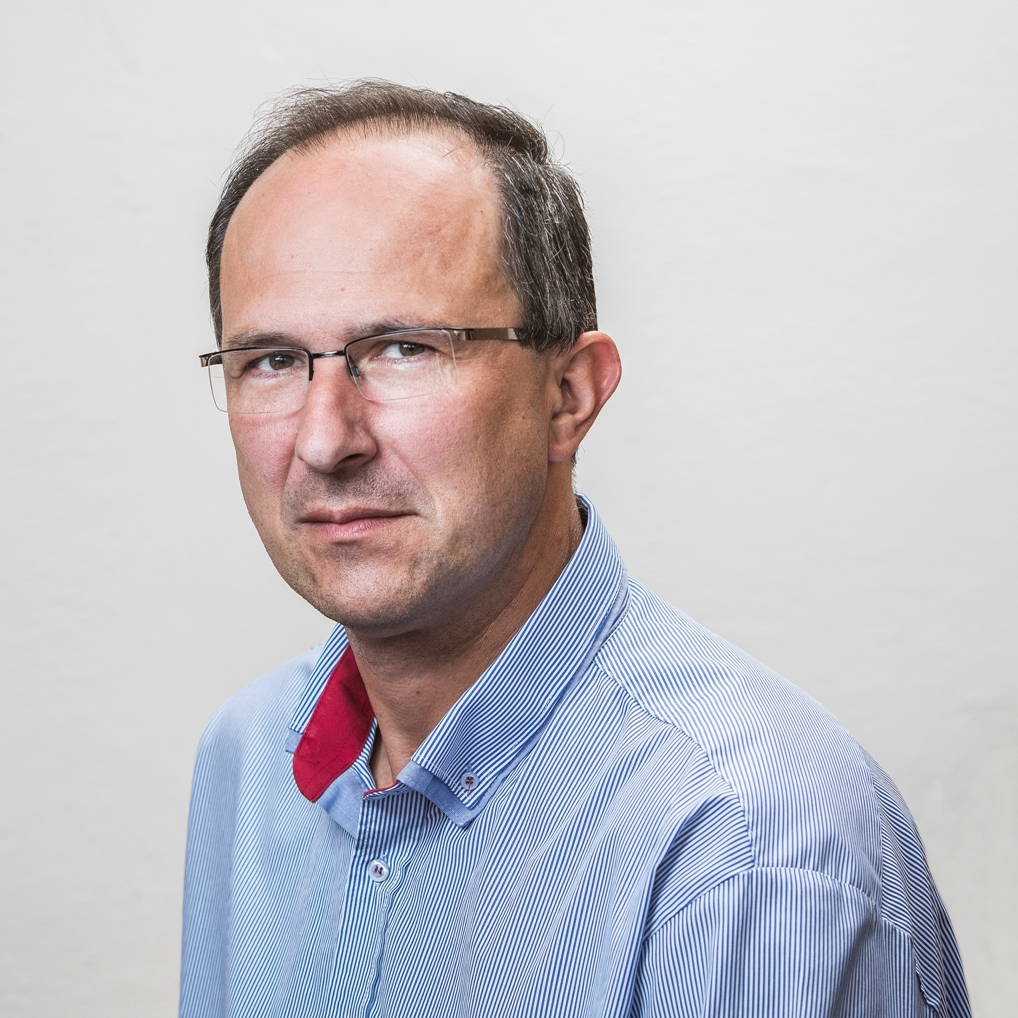 The Cylinders Holding Group is the world leader in the production of steel cylinders, pressure vessels and applications with the active implementation of the "Cylinders 4.0" strategy. The strategy is based on continuous improvement of the parameters of its products. It is also built on the application of cylinders such as containers, bundles, containers, trailers and complex solution for the transport of compressed gas, incl. comprehensive service and services, whether CNG sales, periodic cylinder testing, rent of bundles and containers. The cylinders for industrial gases from CYLINDERS HOLDING are almost everywhere in the world. The group is intensively developing activities outside the EU. Great potential is in the countries of the Middle East, Africa and America.

It is very successful in the business associated with alternative fuels (CNG) for cars. Recently, much is being said about hydrogen as a fuel for the future. But for VÍTKOVICE CYLINDERS it's not a new topic. Already in 2015, the company has responded to the growing demand and has developed technology for high-pressure hydrogen tanks up to 1000 bar, which is unique in the world.

Jiří Brož (48 years) comes from VÍTKOVICE, a. s., where he hold the position of Commercial Director. Previously he worked in V-NASS, a.s. also as Commercial Director. He has gained foreign experiences as a Branch Director for the Czech Republic, Slovakia and Poland at the Swiss company Stahl und Metal and as the Head of the commercial and technical representation at VÍTKOVICE a.s. for the region of Persian Gulf in Saudi Arabia. He also worked as a project manager for oil companies in the USA. Jiří Brož is a graduate of the Technical University of Ostrava, where he obtained the title of engineer and doctor in the field of Metallurgy and Materials Engineering. The MBA (Master of Business Administration) has been awarded to him at Newport University in the USA. He speaks English, German and Russian. 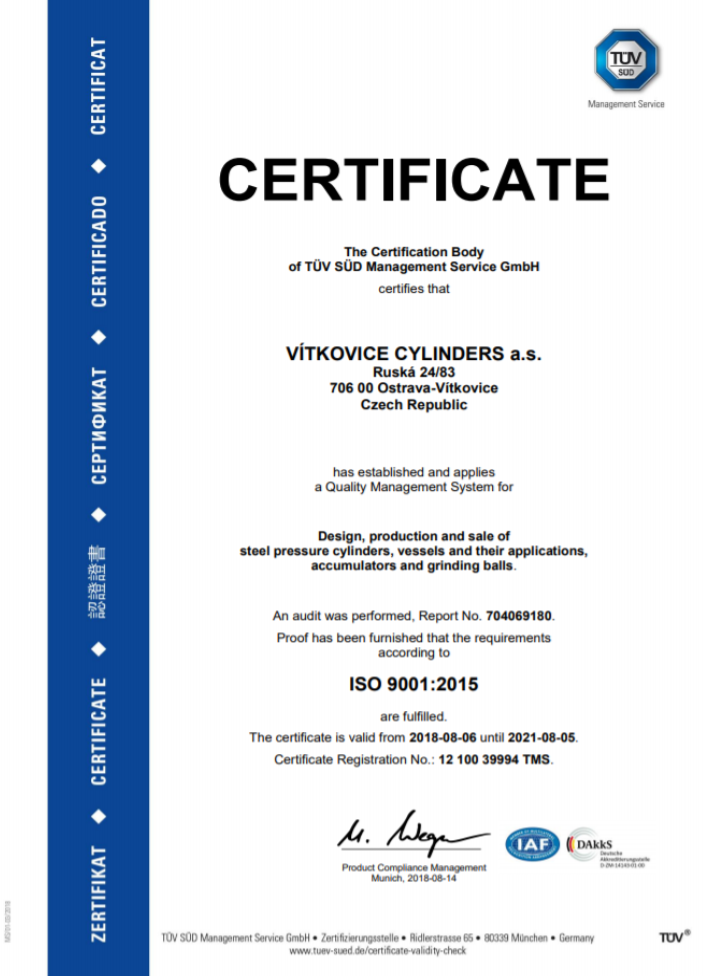 We have got new certificates ISO and IATF Previous article 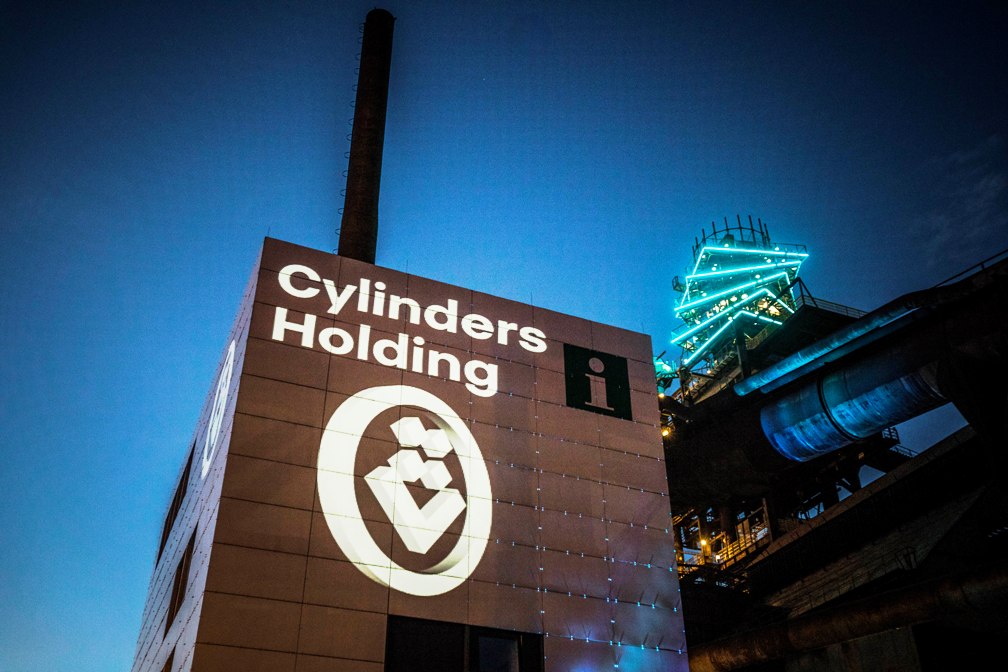 We celebrate the 1st year with our new logo!
Cylinders Holding a.s.